Have you left it too late to make an insurance claim for damage?

So You Think You Don’t Need Travel Insurance? Natural Disasters Might Change Your Mind

At the end of August and beginning of September 2017, Hurricane Harvey dumped an entire year’s worth of rain on Houston and other Texas towns in just five days. This unprecedented and catastrophic event – described by some as the greatest rainfall occurrence in the history of the continental United States – damaged over 200 000 homes. Of these, over 40 000 were completely destroyed. 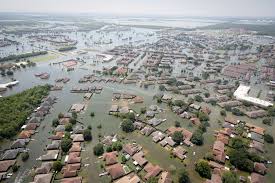 Affected homeowners soon began submitting their insurance claims, but assessors were faced with a unique challenge. Some neighbourhoods were entirely submerged in water up to three metres deep. This meant most of the damaged houses were either completely inaccessible or simply too dangerous for insurance assessors to inspect on foot.

The only way to really see the true extent of the damage was to harness the seemingly unlimited possibilities of drones. Insurance agents were quickly trained in the basics of drone operation, and soon that characteristic buzz became commonplace in the skies over Houston. The drones provided much quicker proof of the devastation than would have been possible on the ground. On-foot assessors would have had to wait for weeks until the flood waters had subsided, but drones sped up and simplified the process enormously.

Other Benefits Of Using Drones

Insurance companies are quickly realising the many advantages to using drones for assessments. In addition to being able to access difficult areas, drones are also small and relatively easy to operate. They don’t need an airport or pilot, which makes them infinitely cheaper to use than aeroplanes. They are also much faster than people on foot and can cover a far greater geographic area in a shorter amount of time. When it comes to using drones for insurance, the sky really is the limit!

Does South Africa Use Drones?

Insurance companies in South Africa are definitely catching up with the US and UK when it comes to using drones in areas that are difficult to access by vehicle or on foot. Other industries – such as agriculture, wildlife anti-poaching and surveillance, architecture, film production, law enforcement and search and rescue – are already making good use of drones, and insurance is not far behind!

Some of the ways in which drones can really help with insurance claims are:

CC&A Insurance partners with best of breed providers to offer you the most up to date and comprehensive packages available. Contact us 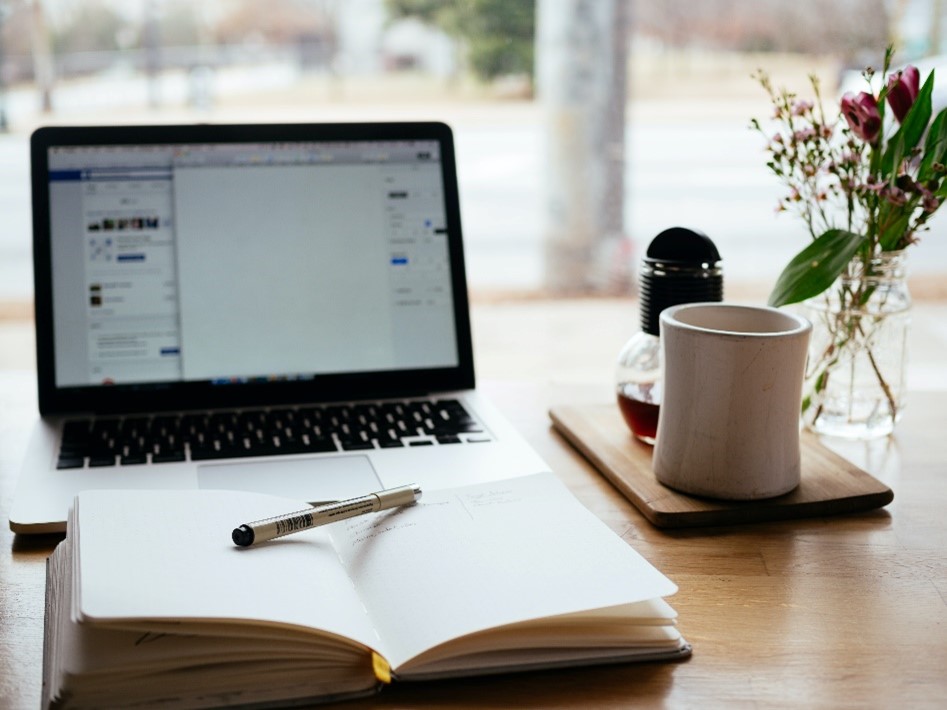