Proactive vs Reactive – How Can We Prevent Natural Disasters Instead of Just Responding To Them?

So You Think You Don’t Need Travel Insurance? Natural Disasters Might Change Your Mind 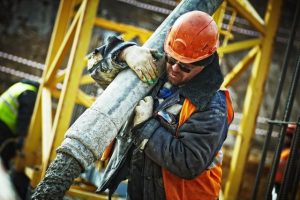 A recent article by the CEO of Australian financial services company Suncorp highlighted some rather alarming statistics. A massive 97 percent of disaster funding is spent cleaning up and rebuilding after natural disasters, with only three percent going on mitigating and preventing them in the first place. You don’t have to be a financial genius or insurance expert to appreciate that this practice is neither practical nor sustainable.

The Productivity Commission summed up the problem by saying, “Natural disaster costs have become a growing, unfunded liability for governments”.

And it’s not just Australia that is starting to understand the problem. A study by America’s National Institute of Building Sciences found that every Dollar spent on hazard mitigation for hurricanes, earthquakes, floods and other natural disasters saved about $4 in recovery costs. Despite this, however, in 2016, Congress allocated $7 billion to FEMA’s Disaster Relief Fund for response and recovery, but only $100 million for the Pre-Disaster Mitigation Fund.

According to the United Nations, there are almost 890 million people throughout the world living in cities that are at risk of some kind of natural disaster. Cities are the most vulnerable to devastation from floods, earthquakes and hurricanes because of their dense and complex structure, including underground transportation, sanitation, housing, and water and electricity supply.

What Can Be Done To Help Prevent Natural Disasters?

The best and easiest thing to do is to learn from previous disasters and the mistakes that were made. For example, in 2011, Copenhagen in Denmark experienced a cloudburst in which over 150mm of rain fell in just two hours. The results were disastrous. Hospitals had to be evacuated and critical infrastructure was destroyed. Almost one billion Euros in insurance claims were filed in the ensuing days.

The city immediately began improving its flood prevention systems, developing drainage solutions that integrate with urban infrastructure (such as stormwater roads that channel water into lakes and harbours). On average, through capturing rainwater and limiting surges, these changes have saved an estimated €16 Million a year in damages!

In Chile, earthquakes are such a common occurrence that they have become everyone’s problem. As such the country has, almost organically, developed a disaster culture around them. Chilean builders, for example, know that, in the aftermath of an earthquake, if their buildings are found to have collapsed, they could be sent to jail.

And in Italy, after the town of L’Aquila was devastated by an earthquake in 2009, local civil defence officials and earthquake experts were successfully prosecuted for manslaughter for overtly reassuring people about the threat of the earthquake two or three days before it actually happened.

Other countries definitely need to take a leaf out of these books. Because as long as national governments, relief agencies and other bodies continue to pour billions into post-natural disaster recovery, there isn’t really an incentive for local governments and individuals to invest in mitigation measures and insurance.

There is an urgent need to re-examine our approach to natural disasters. A big part of this is taking a long, hard look at how much investment there is into activities that could significantly mitigate the damage and subsequent costs.

The Federal Emergency Management Agency (FEMA) in the US, for example, is looking at introducing a “Disaster Deductible,” which would require states to spend a certain amount on natural disaster prevention before they qualify for federal monetary assistance following a disaster.

Robert Muir-Wood, chief research officer for Risk Management Solutions, sums it up neatly: “If you want to understand what really drives the risk and what you need to do, it comes down to planning decisions. It comes down to building codes and their enforcement. We need to really educate people about their risks — improving risk literacy so that people understand the need for warnings and the need for evacuation procedures.”

In South Africa, our natural disasters are thankfully not usually on the same scale as those in other parts of the world. But we nonetheless have our fair share of drought, floods and fires. At CC&A Insurance, we have over 200 years of combined insurance experience and have been serving our clients faithfully for decades. Let’s talk about how we can make sure you’re adequately insured in the event of a natural disaster. 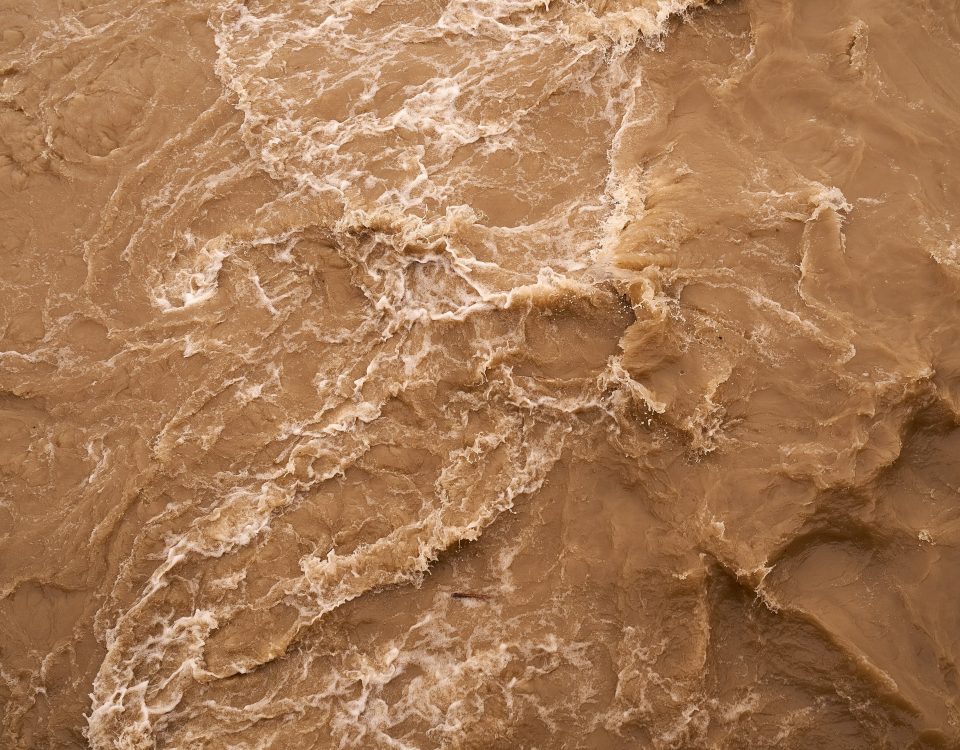 Helping You Claim Quicker: Our Advice for Flood Claims